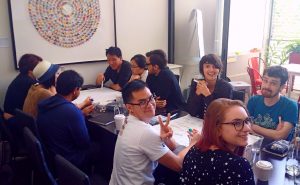 We’re on a dynamic and inspiring mission to accelerate the success of commercially minded CreaTech Entrepreneurs and Australia’s Creative and Technology Economies. Come join with us as we innovate, create, share bold & engaging work, enrich creative practices, and strengthen local communities.

So much more than just Game Studio, shared office spaces, managed offices, or hot desks, GameSHINE Studio is located right in the heart of the City of Sydney’s Chippendale Creative Precinct.

If you’d like to partake in GameSHINE’s development, we encourage you to attend our next monthly meeting GameSpark. A space like GameSHINE won’t be possible without your support.

We encourage game developers of all experience levels to get involved. Whether you’ve worked on games before, or you’ve only dreamt of it, your input is invaluable.

If you’re interested in creating games, no matter the role you would play, we would love for you to be a part of GameSHINE. 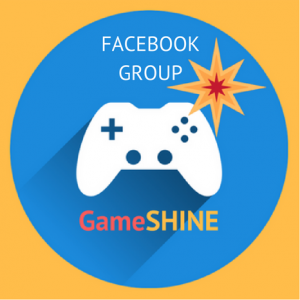